Just like last year an intrepid band from the South London Warlords are heading off to put on a display game at Colours tomorrow (we when I say intrepid I mean me, Dan, Daren and Bart). Again like last year we will be using Daren’s lovely 6mm kit and his spiffing terrain to try and recreate the action around Son bridge during Operation Market-Garden.

Unfortunately I was away on hols for the final dress rehearsal so haven’t got my usual teaser photo’s but will post what I do have, rest assured Daren has come up trumps again with the terrain. Both the village of Son and its bridge are brilliant and done with the usual level of meticulous detail we’ve come to expect from the good Bombardier (he’s just a massive show off really!!). Anyway, as usual, please stop by and say hello if you are around – the organisers have put us down in the programme as being from SELWG (oh the sacrilege!!) but we’ll be sporting our spiffing new club attire and should have a ruddy great big SLW banner up as well so it’ll be hard to miss us.

Again apologies for the lack of numbers but here are the teasers, full report and pics Sunday or Monday. 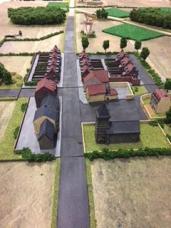 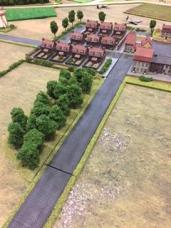 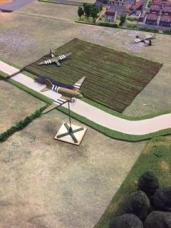 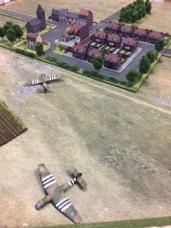 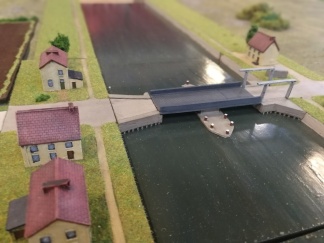 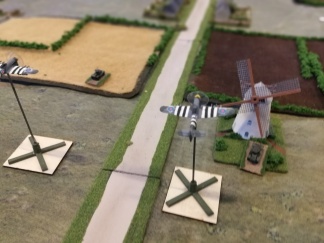 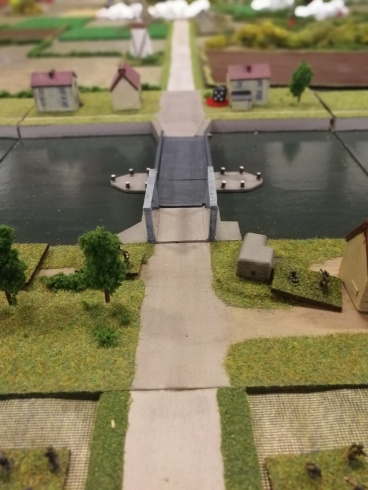